The World of Really Enough

You don’t need to know any Chinese history to enjoy Really Enough, but in case you are curious, here’s a snapshot what was going on when this true story took place. 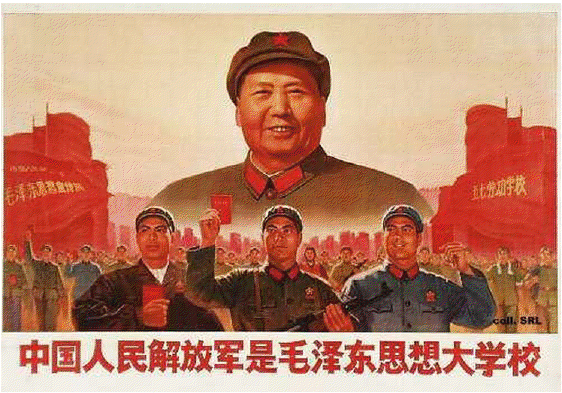 Mao Zedong led the successful revolution that established communist rule in China from 1949. He remained the country’s most powerful individual until his death in 1976. One of Mao’s first actions was a massive program of land reform, which transferred possession from landowners to peasant communes or collectives.

From the beginning of his rule, Mao instigated several violent campaigns to advance his revolutionary aim of destroying the capitalist class and increasing the power of the poor. These campaigns involved punishing business owners of all kinds and stripping them of their wealth. One of the most famous of Mao’s campaigns was the Cultural Revolution, which was launched in 1966 when Margaret Zhao, whose story is told in Really Enough, was a young girl.

The Cultural Revolution began as a movement of students rebelling against their teachers, and was supported by Mao to agitate the youth against what he saw as reactionary elements throughout Chinese society. Young people formed brigades of “Red Guards” and traveled the country terrorizing officials and community leaders of all kinds. Intellectuals were sent to the countryside to be “re-educated” by working as peasants. People designated as “counter-revolutionaries” were subjected to public humiliation, and sometimes torture and execution. One of the most significant aspects of the Cultural Revolution was the widespread destruction of historical and religious artifacts.

The Chinese government has since repudiated the aims and actions of the Cultural Revolution, though Mao Zedong remains a revered figure in present-day China.

Join the Really Enough Reader’s Circle to get updates and messages from the authors. If you wish, request a Skype Q&A with the authors for your book club or group!